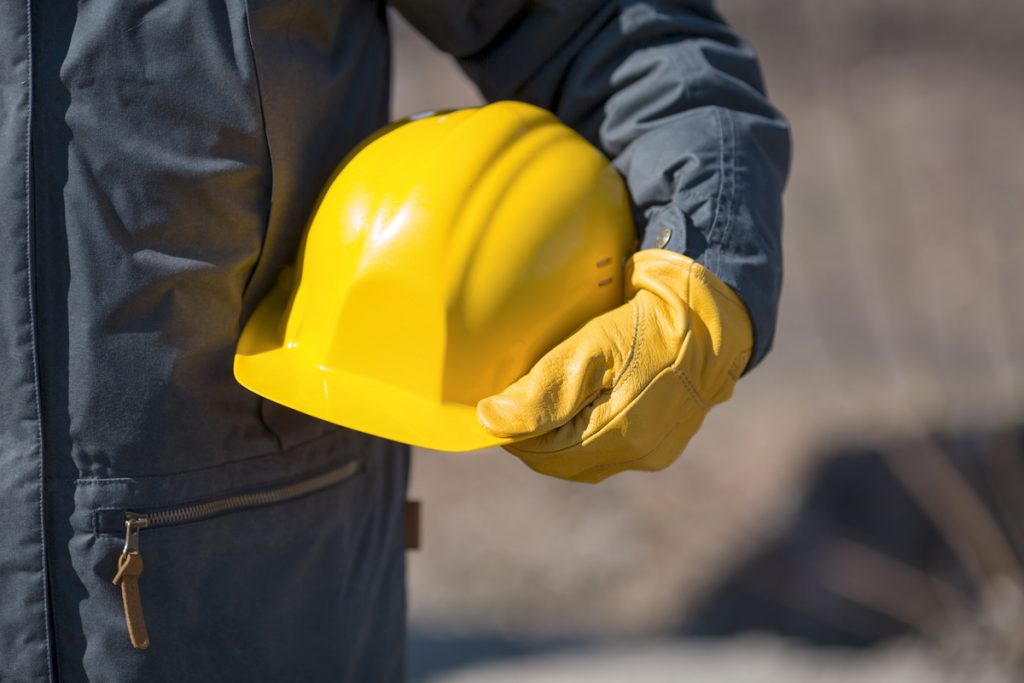 A contractor awarded $5.2 million in damages in a personal injury settlement lost most of it after the Court of Appeals of Indiana found the use of “you” and “your” in the insurance policy did not entitle the contractor to indemnification.

Harsco Corporation was hired by Pennsylvania utility company PPL Montour Co. LLC to install and maintain an elevator at a PPL worksite. In turn, Harsco subcontracted with Metro Elevator Co. to do the installation.

As required by PPL, both contractors maintained commercial general liability insurance coverage. At the time, Metro’s CGL and umbrella insurer was Scottsdale Insurance Company, and Harsco was made an additional insured pursuant to Metro’s policy.

In April 2007, Harsco employee Christopher Rainey fell and was seriously injured at the worksite. He filed a personal injury lawsuit against PPL and Metro in Pennsylvania state court.

PPL sought indemnification from Harsco. In response, Harsco filed an insurance-coverage action against Scottsdale and others in Marion Superior Court.

The Marion Superior Court subsequently ruled Harsco was entitled to indemnification for its contribution to the settlement of Rainey’s personal injury action pursuant to both the CGL policy and Harsco’s umbrella coverage with Scottsdale.

Then in March 2021, the Marion Superior Court issued a damages order. The court awarded Harsco $3 million in indemnification, $70,975.93 in defense costs and $1.98 million in prejudgment interest for a total of $5.05 million. The following October, the trial court awarded Harsco an additional $152,065.39, which reflected additional interest accrued through September 2021, for a final total of $5.20 million.

Scottsdale appealed and the appellate panel reversed in part, finding the insurance company had no obligation to indemnify Harsco pursuant to the CGL policy. Consequently, Harsco’s damages award was reduced to just the defense costs of $70,975.93.

The reversal in Scottsdale Insurance Company, et al. v. Harsco Corporation, 21A-PL-2483, hinged on the language of the indemnity agreement exception — specifically, the words “you” and “your.”

The Court of Appeals agreed with Scottsdale that the pronouns referred only to the named insured, Metro.

“While the CGL Policy clearly contemplates that third parties can qualify as named insureds, nothing in it designates Harsco as a named insured, and, indeed, Harsco does not even claim to be one,” Chief Judge Cale Bradford wrote. “There is nothing ambiguous about this language, and we therefore conclude that it is dispositive of this claim.”

Harsco made the additional argument that it was entitled to coverage under the CGL policy because it was preparing the site for the elevator on behalf of Metro.

The Court of Appeals was not convinced, noting Harsco did not provide any authority for the proposition that a general contractor acts on behalf of a subcontractor. Moreover, the language of the CGL policy also did not support Harsco’s argument.

“While ‘on behalf of’ is a phrase that includes an element of benefit, we think it encompasses more and have little hesitation in concluding that, in building the scaffolding, Harsco was not acting on Metro’s behalf, it was acting on PPL’s,” Bradford wrote. “PPL hired Harsco to install and maintain an elevator, so all that Harsco did was ultimately in service of that obligation.

“Any obligations Harsco had to Metro pursuant to their contract were secondary to their primary obligation to PPL, and any benefit to Metro incidental,” the chief judge concluded. “Under the circumstances (PPL hired Harsco, who, in turn, hired Metro), we think that it is not reasonable to conclude that Harsco was acting on Metro’s behalf when it erected the scaffolding.”