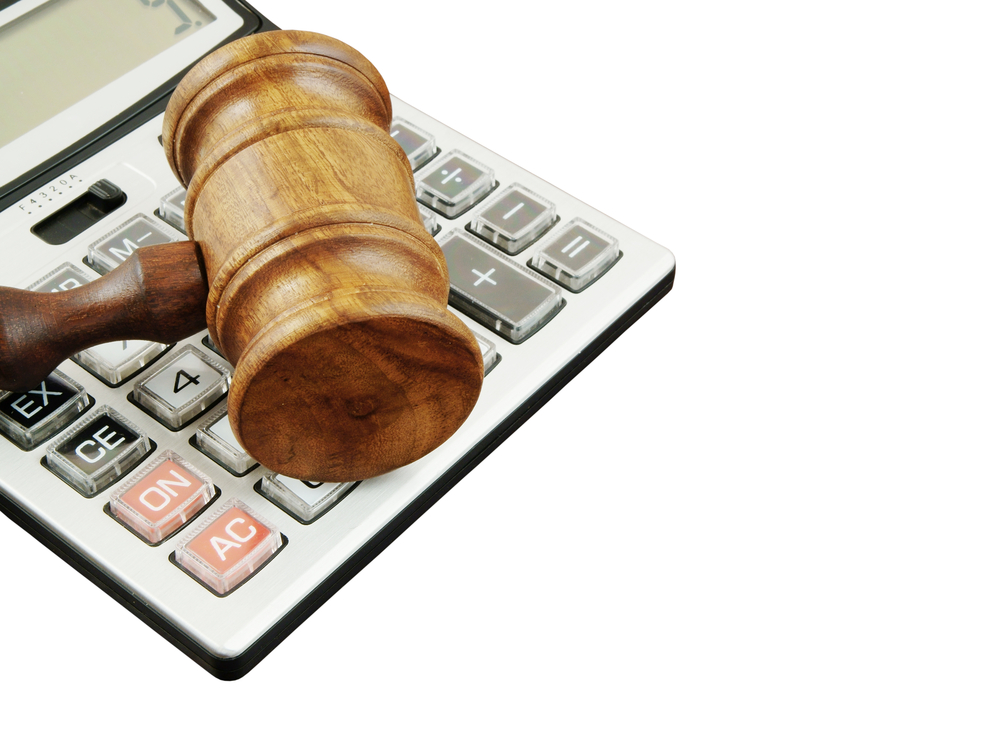 The correct statute of limitations was applied in a dispute between an accountant and a business that claimed the accountant’s work resulted in it paying significantly more in federal and state taxes, the Court of Appeals of Indiana has ruled.

Dissatisfied with that service, Residential Warranty and P. Nathan Thornberry sued L.M. Henderson, alleging that, in September 2019, they learned that their corporate tax returns for the years at issue were filed “on a cash basis of accounting.” That meant that the plaintiffs paid “significantly more Federal and Indiana Taxes.”

L.M. Henderson responded that the plaintiffs’ claims were barred by the applicable statute of limitations, also filing a motion for judgment on the pleadings pursuant to Indiana Trial Rule 12(C). It claimed that the Accountancy Act, Indiana Code § 25-2.1-15-2, provides for a one-year statute of limitations and that because the plaintiffs learned of their claim in September 2019 but did not file until August 2021, they were out of luck.

The plaintiffs amended their complaint, arguing the Accountancy Act did not apply because their claims were based upon “negligent misrepresentation,” not “its actions in submit[ting] the returns.” They eventually moved to deny the motion for judgment on the pleadings, attaching an affidavit by Thornberry.

The Court of Appeals found no error in the trial court’s application of Trial Rule 12(C) rather than converting the matter to summary judgment proceedings in light of the Thornberry affidavit.

As for the motion on the pleadings, the appellate court pointed out that the plaintiffs conceded they became aware of the alleged negligent preparation of tax returns in September 2019. Thus, they would have been required to file their complaint within one year of discovering the alleged neglect under I.C. 25-2.1-15-2.

It further noted that the plaintiffs only added a negligent misrepresentation claim in their amended complaint after L.M. Henderson raised a statute-of-limitations defense, and that the plaintiffs did not mention breach of fiduciary duty until late in the briefing of the motion for judgment on the pleadings.

“It is apparent that Plaintiffs are trying to recharacterize their negligence claims as negligent misrepresentation and breach of fiduciary duty in an attempt to avoid the Accountancy Act’s one-year statute of limitations,” Judge Elizabeth Tavitas wrote. “The substance of Plaintiffs’ claims, however, are governed by the Accountancy Act. As such, Plaintiffs’ claims are barred by the one-year statute of limitations, and the trial court properly granted Accountant’s motion for judgment on the pleadings.”