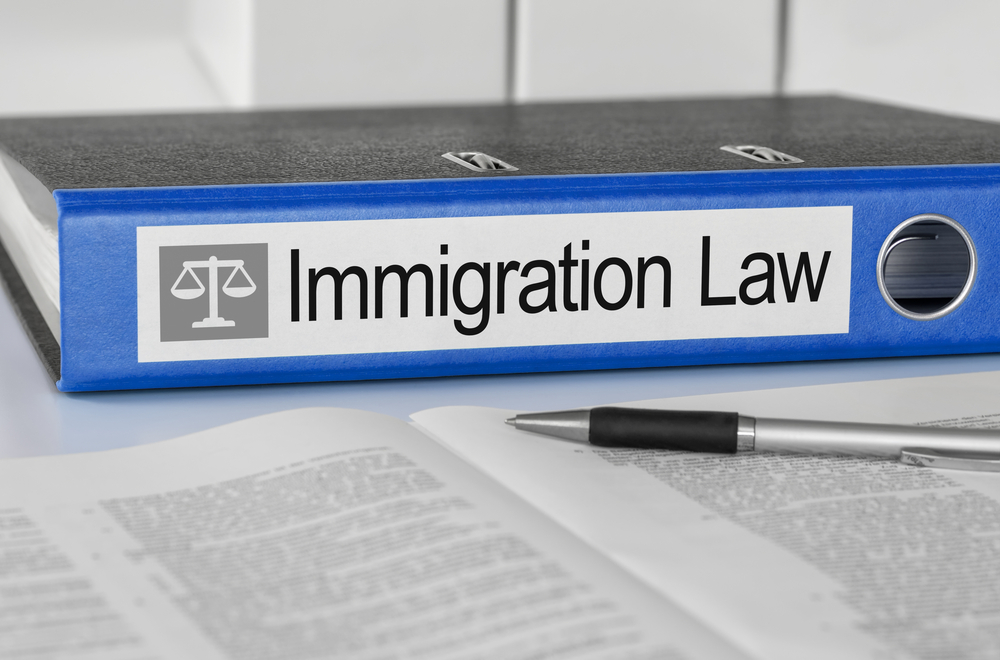 The Supreme Court is keeping pandemic-era limits on asylum in place for now, dashing hopes of migrants to reach the United States.

Tuesday’s ruling preserves a major Trump-era policy that was scheduled to expire under a judge’s order on Dec. 21. The case will be argued in February, and a stay imposed last week by Chief Justice John Roberts will remain in place until the justices make a decision.

The limits, often known as Title 42 in reference to a 1944 public health law, were put in place under then-President Donald Trump at the beginning of the pandemic, but unwinding it has taken a torturous route through the courts. The U.S. Centers for Disease Control and Prevention attempted to end the policy in April 2022, but a federal judge in Louisiana sided with 19 Republican-led states in May to order it kept in place. Another federal judge in Washington said in November that Title 42 must end, sending the dispute to the Supreme Court. Officials have expelled asylum-seekers inside the United States 2.5 million times on grounds of preventing the spread of COVID-19.

Immigration advocates sued to end the policy, saying it goes against American and international obligations to people fleeing to the U.S. to escape persecution. They’ve also argued that the policy is outdated as coronavirus treatments improve.

The Supreme Court’s 5-4 decision comes as thousands of migrants have gathered on the Mexican side of the border, filling shelters and worrying advocates who are scrambling to figure out how to care for them.

“We are deeply disappointed for all the desperate asylum seekers who will continue to suffer because of Title 42, but we will continue fighting to eventually end the policy,” said Lee Gelernt, a lawyer with the American Civil Liberties Union, which had been arguing to end Title 42’s use.

Andrea Rudnik, co-founder of nonprofit immigration aid organization Team Brownsville in South Texas, said the situation at the border is a humanitarian crisis. She said there are thousands of migrants camped in cardboard boxes and in makeshift tents near the entrance of the Gateway International Bridge in Matamoros, Mexico, opposite Brownsville, without food, water, clothing or bathrooms.

“It is very readily becoming a dangerous situation because there’s no toilets,” Rudnik said. “Get that many people together with no bathrooms and you know what you have got.”

States that wanted Title 42 kept in place hailed the outcome. In a press release Tuesday, Iowa Gov. Kim Reynolds praised the court’s decision while saying it’s not a permanent solution to the country’s immigration woes.

“I’m grateful that Title 42 remains in place to help deter illegal entry at the US southern border. But make no mistake — this is only a temporary fix to a crisis that President Biden and his administration have ignored for two years,” she said.

The Supreme Court’s decision said the court will review the issue of whether the states have the right to intervene in the legal fight over Title 42. Both the federal government and immigration advocates have argued that the states waited too long to intervene and — even if they hadn’t waited so long — that they don’t have sufficient standing to intervene.

In the dissent, Justices Neil Gorsuch and Ketanji Brown Jackson wrote that even if the court were to find the states have the right to intervene and Title 42 was lawfully adopted, “… the emergency on which those orders were premised has long since lapsed.”

The justices said the “current border crisis is not a COVID crisis.”

“And courts should not be in the business of perpetuating administrative edicts designed for one emergency only because elected officials have failed to address a different emergency. We are a court of law, not policymakers of last resort,” the justices wrote.

Justices Elena Kagan and Sonia Sotomayor also voted to deny the stay but did not sign a dissent.

White House Press Secretary Karine Jean-Pierre said Tuesday that President Joe Biden’s administration “will, of course, comply with the order and prepare for the Court’s review.”

“At the same time, we are advancing our preparations to manage the border in a secure, orderly, and humane way when Title 42 eventually lifts and will continue expanding legal pathways for immigration,” Jean-Pierre added. “Title 42 is a public health measure, not an immigration enforcement measure, and it should not be extended indefinitely.”

In November, a federal judge sided with advocates and set a Dec. 21 deadline to end the policy. Conservative-leaning states appealed to the Supreme Court, warning that an increase in migration would take a toll on public services and cause an “unprecedented calamity” that they said the federal government had no plan to deal with.

Roberts, who handles emergency matters that come from federal courts in the nation’s capital, issued a stay to give the court time to more fully consider both sides’ arguments.

The federal government asked the Supreme Court to reject the states’ effort while also acknowledging that ending the restrictions abruptly would likely lead to “disruption and a temporary increase in unlawful border crossings.”

The precise issue before the court is a complicated, largely procedural question of whether the states should be allowed to intervene in the lawsuit. A similar group of states won a lower court order in a different district court preventing the end of the restrictions after the Centers for Disease Control and Prevention announced in April that it was ending use of the policy.

Until the judge’s November order in the advocates’ lawsuit, the states had not sought to take part in that case. But they say the administration has essentially abandoned its defense of the Title 42 policy and they should be able to step in. The administration has appealed the ruling, though it has not tried to keep Title 42 in place while the legal case plays out.

The Biden administration still has considerable leeway to enforce Title 42 as aggressively or as leniently as it chooses. For example, when a judge ordered last year that Trump’s “Remain in Mexico” policy to make asylum-seekers wait in Mexico for hearings in U.S. immigration court be reinstated, it did so with such limited scope that it had little impact. That policy ended in August after the administration prevailed in the Supreme Court.

The Biden administration’s use of Title 42 includes an opaque, bewildering patchwork of exemptions that are supposed to be for migrants deemed most vulnerable in Mexico, perhaps for gender identity or sexual orientation, or for being specifically threatened with violence. U.S. Customs and Border Protection works with partners it doesn’t publicly identify and doesn’t say how many slots are made available to each.

Mexico is another wild card. The use of Title 42 to quickly expel migrants depends largely on Mexico’s willingness to accept them. Right now, Mexico takes expelled migrants from Guatemala, Honduras, El Salvador and Venezuela, in addition to Mexico, but not other countries, such as Cuba. Most asylum seekers who cannot be sent to Mexico are not expelled.