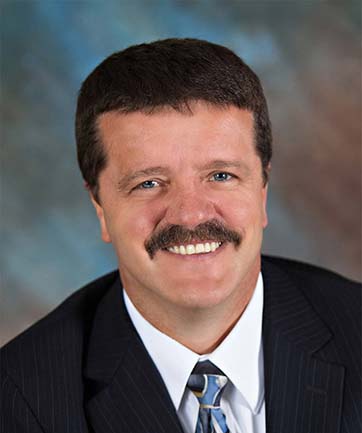 Wells County Prosecutor Andrew John Carnall has been publicly reprimanded after he improperly engaged with law enforcement during an incident involving his son this past summer.

According to the stipulated facts, in the early morning on July 2, a Wells County deputy sheriff called Carnall after pulling over his son on suspicion of operating a vehicle while intoxicated. Carnall spoke to his son, who was being belligerent and had refused a breath test, and encouraged him to cooperate with the officer.

Carnall “readily admitted that he acted improperly, self-reported to the Indiana Disciplinary Commission, and publicly and privately apologized and took responsibility for his actions,” according to the order.

In addition to the reprimand, Carnall must pay pay $273.46 to the clerk of the Indiana Supreme Court. The clerk will then disburse $23.46 to the commission as reimbursement for investigative expenses incurred and $250 to the clerk for court costs.

All justices concurred in the discipline except Justice Christopher Goff, who did not participate.

Carnall’s term as Wells County prosecutor will end soon, as he lost his reelection bid to Republican Colin Z. Andrews. He was first elected in 2014.

He has no prior disciplinary history, according to the Indiana Roll of Attorneys.