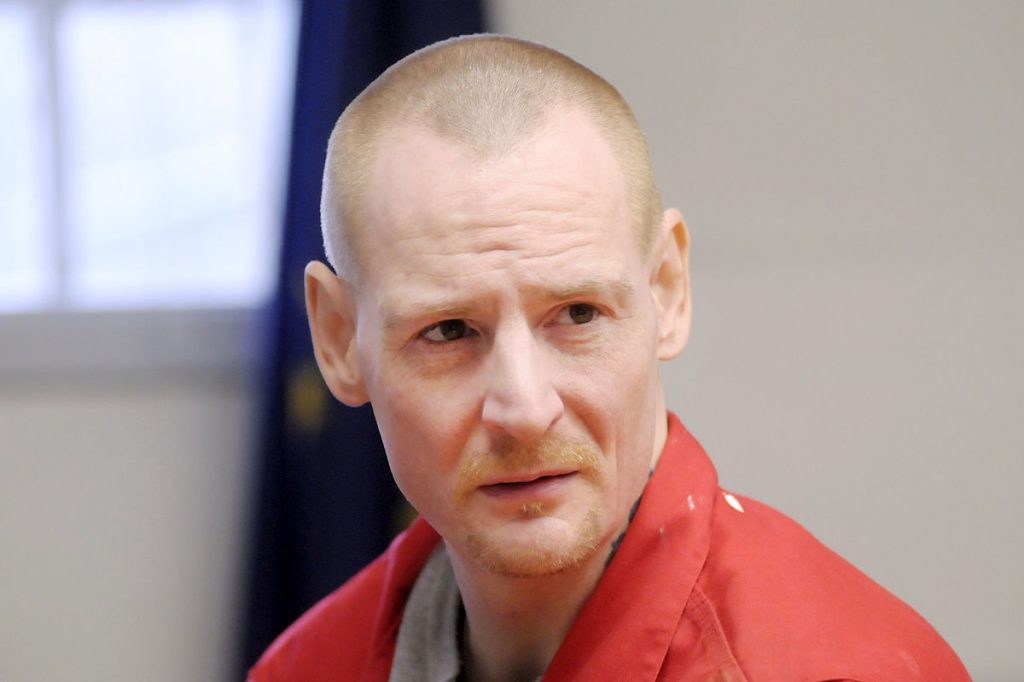 A federal appeals court’s reversal of Madison County killer Fredrick Baer’s death sentence was the most-read story on the Indiana Lawyer’s digital edition, www.theindianalawyer.com. Continuing coverage of the May 1 judges’ shooting in Indianapolis, and our annual list of new laws passed by the Indiana General Assembly this year also were among the web pages most read by IL Daily readers.

Indiana Lawyer readers clicked on stories on our site more than 2.6 million times between Jan. 1 and Dec. 10, 2019, according to Google Analytics. Here are the 50 most-viewed story headlines during that time.

11 Indy attorney who told court ‘someone is going to die’ suspended (Jan. 14)

26 Lawyer: Judges’ shooting case rife with ‘speculation and conjecture’ (May 31)