The Indiana Court of Appeals has affirmed a voyeurism charge for William R. Wallace, a former candidate for Gibson County prosecutor. Wallace, who videotaped himself and a woman engaged in sexual intercourse, had filed an interlocutory appeal, claiming that he was innocent of Class D felony voyeurism because the sex was consensual.

A new initiative changes the roles of the Indiana Continuing Legal Education Forum and the Indiana State Bar Association. 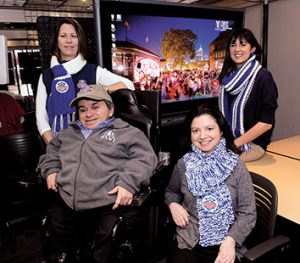 Attorney Greg Fehribach is looking forward to Super Bowl XLVI, when thousands of visitors to Indianapolis will make their way through downtown, thanks in part to infrastructure he helped design. For Fehribach, who uses a wheelchair as a mobility aid, the hallmark of any great city is its ability to offer everyone the same experiences. 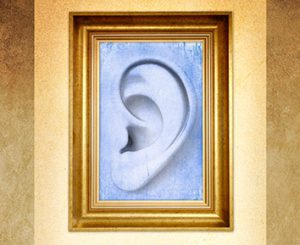 The art of listening

Lawyers offer insight on how to better serve clients.

COA: Court erred in not granting request for change of judge

Indiana’s appellate court has reversed a trial court in denying a mother’s request for change of judge in a custody dispute.

The Indiana Court of Appeals has reversed a trial court’s grant of a truck driver’s motion to suppress evidence, holding that police did not violate his rights in an unusual traffic stop.

Driver’s appeal based on misinterpretation of previous COA decision

A woman convicted of Class A misdemeanor driving while suspended within 10 years of a prior infraction misinterpreted a prior case in support of her appeal.

Tort Claims Act does not grant immunity for reckless conduct

The Indiana Court of Appeals held the Tort Claims Act does not grant immunity to law enforcement officers who fail to exercise reasonable care while driving.

A man who was convicted of Class C felony child molesting is entitled to a new trial, according to the Indiana Court of Appeals.

The Indiana Court of Appeals has affirmed a trial court’s finding that a man was not entitled to damages for taking care of a blighted property.

A Senate committee voted unanimously to pass a bill that would allow a person to resist the unlawful entry into a dwelling by a law enforcement officer under certain conditions. 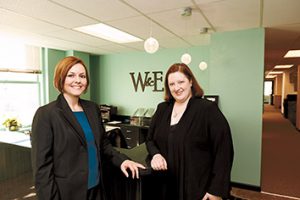 Attorneys say collaborative divorce works for clients who hope to avoid the courtroom.

When considering whether to merger your firm with another, several factors must be considered, including avoiding geographic overlap and being honest with employees. 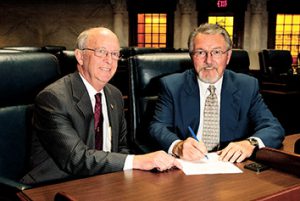 Indiana’s 2012 legislative session promises to be a busy one, with hundreds of bills already filed and a short session deadline of March 14. Read about some of the bills Indiana Lawyer is watching.

New laws and policies are prompted by the long-term effects of head injuries in sports.