Clinical professor to give Fuchs Lecture at Maurer

A nationally known leader in clinical education will deliver the Ralph F. Fuchs Lecture at Indiana University Maurer School of Law Oct. 8 on the impact of in-house clinics on law students. 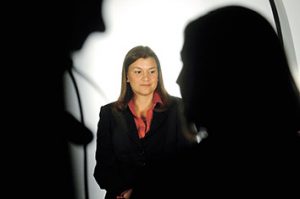 Mauri Miller is among the anxious ranks of law school students and recent graduates for whom getting face time with recruiters might take more than remarkable resumes and relationships. His job hunt strategy includes his presence on viewyou.com, and his use of social media such as Facebook, LinkedIn and Twitter.

Diversity and training are other key initiatives for new president Mark Scott.

The Indiana Lawyer congratulates the individuals listed below on passing the February 2012 bar exam. Many of these young and aspiring lawyers, along with several who passed the bar exam in July 2011, participated in the Indiana Supreme Court Admission Ceremony held May 14, 2012, in Indianapolis.

With a handful of exceptions, rarely do new law graduates waltz into a general counsel job. Making careful decisions now, however, could create an opportunity to move from a law firm to a corporate law position.

My seat at the recent Indiana Supreme Court Bar Admission Ceremony provided a perfect vantage point to witness the mix of emotions young lawyers feel when they have the opportunity to present themselves for the first time to members of the state’s highest-ranking courts.

Read details of the commencement ceremonies for Indiana’s law schools. 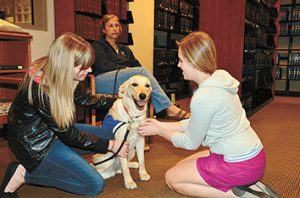 Law grads look forward to ‘next step’ in life

The class of 2012 faces this transitional time with optimism. 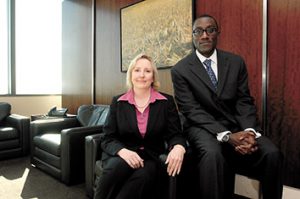 Young lawyers adapt to the profession by understanding tradition. 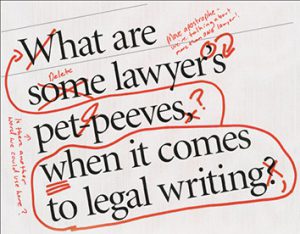 What are lawyers’ pet peeves when it comes to legal writing?

In April, a Missouri attorney filed an eight-page motion seeking clarification of the opposing counsel’s pleading. Attorney Richard D. Crites criticized his opponent’s grammar, use of apostrophes, and lack of detail, writing in his motion that the pleading “is the worst example of pleading that Defendant’s attorney has ever witnessed or read.” 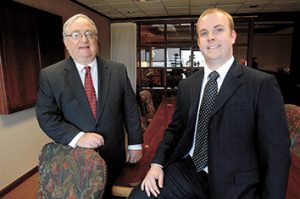 A century of Indiana lawyers

Patrick Myers Sullivan became one of the state’s newest attorneys this spring, and in doing so a fourth consecutive generation in his family entered the legal profession. 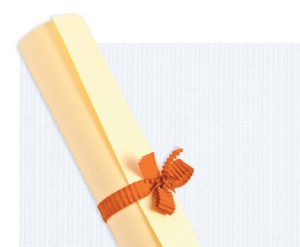 Read who has been admitted to the practice of law in Indiana.

Letters to a new lawyer: Some general advice

Donald D. Doxsee gives advice in the first letter in an occasional series. 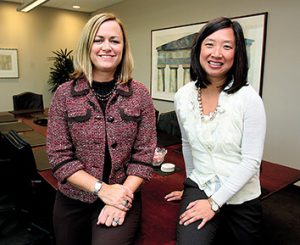