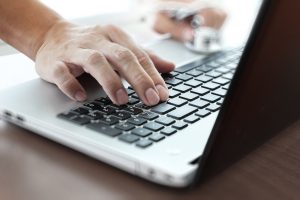 A northern Indiana man involved in a sextortion scheme involving “many” individuals online, including minors, has failed to convince the 7th Circuit Court of Appeals that his constitutional rights were violated during an investigation by the FBI. 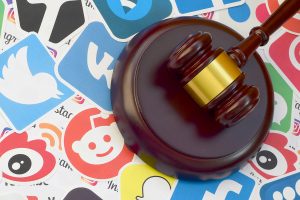 A suspended Indianapolis priest has avoided prison after pleading guilty to a lesser charge in a case alleging that he sexually abused a teenage boy. 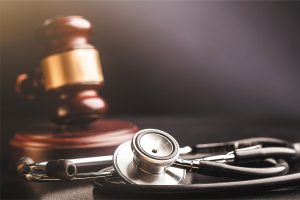 A woman whose medical diagnosis was mailed to the wrong person and then shared on social media may proceed with part of her suit against Community Health Network, the Court of Appeals of Indiana has ruled, finding genuine issues of material fact remain.

Elon Musk is abandoning his legal battle to back out of buying Twitter by offering to go through with his original $44 billion bid for the social media platform. 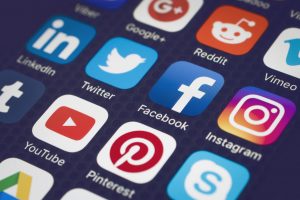 The former security chief at Twitter told Congress that the social media platform is plagued by weak cyber defenses that make it vulnerable to exploitation by “teenagers, thieves and spies” and put the privacy of its users at risk. Peiter “Mudge” Zatko, a respected cybersecurity expert, appeared before the Senate Judiciary Committee to lay out his allegations Tuesday.

An Indiana man who prosecutors said used a dating app to target members of the LGBTQ community has been sentenced to at least 27 years in jail for the killing of a Michigan man.

IndyBar: All Eyes on You!

With more than 4,500 members, we have a lot of reasons to be proud of our legal community! We are excited to be spotlighting our members each day on the IndyBar Facebook, Instagram and LinkedIn accounts.

A lawsuit filed last month against Boone County for blocking a resident from the county’s Facebook page was dismissed this week, according to court documents.

A divided Supreme Court has blocked a Texas law, championed by conservatives, that aimed to keep social media platforms like Facebook and Twitter from censoring users based on their viewpoints.

Zionsville Mayor Emily Styron expressed her frustration about gun violence in the United States in a profanity-filled Facebook tirade last week following a school shooting in Texas that took the lives of 19 children.

The white man accused of killing 10 Black people at a supermarket in Buffalo, New York, appeared in court Thursday, standing silently during a brief proceeding attended by some relatives of the victims after a grand jury indicted him.

The American Civil Liberties Union of Indiana filed a lawsuit this month against Boone County, alleging the county violated a resident’s First Amendment rights when it blocked him from the county’s Facebook page.

Have you recently been hired on a case and know the media want to talk to you? Before you post a comment on social media or conduct an interview, you should stop and think of the potential ethical implications. Those implications are outlined in the Indiana Supreme Court Disciplinary Commission’s recently issued Advisory Opinion 1-22, “Lawyers’ Public Comments on Pending Matters.”

Op-ed: Trepidatious technology: Flintstone tools in the age of The Jetsons

In recent months, the discreet behemoth that is perceived to provide a broad shield against liability for tech companies has been in the limelight: Section 230. Recent legislative proposals have endeavored to curtail the perceived imbalance by attempting to amend Section 230, either applying archaic legal channels or forging a new construction implicating constitutional concerns.

For many rioters who stormed the U.S. Capitol on Jan. 6, self-incriminating messages, photos and videos that they broadcast on social media before, during and after the insurrection are influencing even their criminal sentences.

Police investigating the unsolved slayings of two teenage girls killed during a 2017 hiking trip in Delphi are seeking information from people who had contact with someone who used a fictitious online profile to communicate with young girls.

Investigators identified six young suspects in the vandalism of a historic southwestern Indiana church after one of the culprits posted video of the incident to social media, police said.

A Kokomo woman has been sentenced to federal prison time for torturing animals and then posting videos of the crimes online.