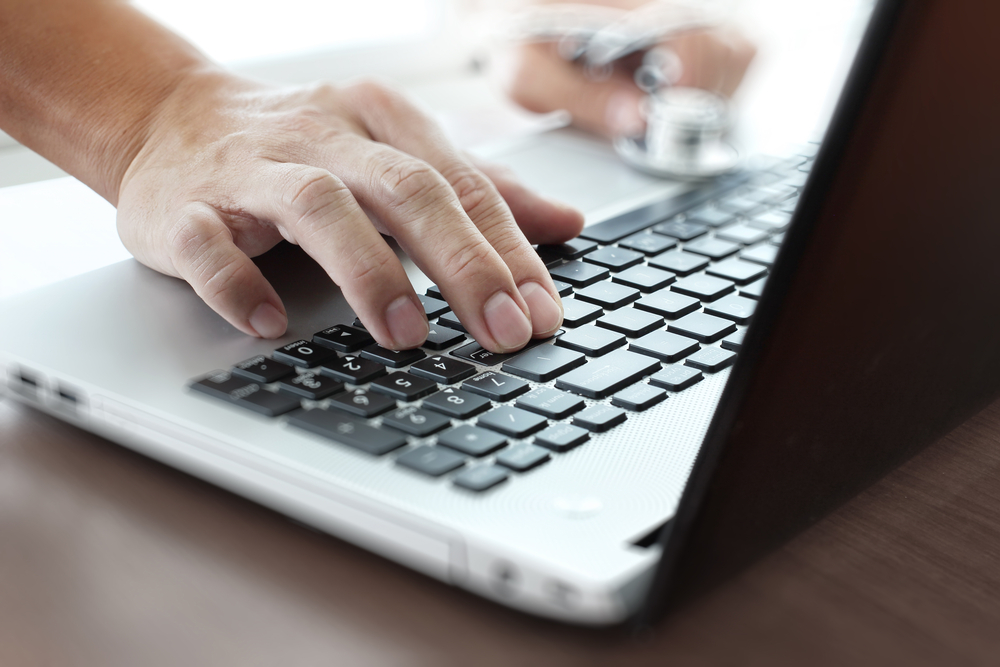 A northern Indiana man involved in a sextortion scheme involving “many” individuals online, including minors, has failed to convince the 7th Circuit Court of Appeals that his constitutional rights were violated during an investigation by the FBI.

In 2018, the FBI was alerted to a predatory scheme involving various Facebook accounts with multiples victims. The case of United States of America v. Bradley M. Cox, 21-1744, concerns four of those victims, including two minors.

The fourth victim was a minor, and after making contact through Facebook, the perpetrator took a slightly different tact: The perp never gave the victim the phone number to contact and did not have photos from the other account to use as blackmail. Still, that person manipulated and bullied the child until she sent him explicit material.

Stewart and his colleague, special agent Joseph Gass, made their way over to Burns Construction without a search warrant and, upon arriving spoke, with a part-owner of the company, Michael Burns.The agents asked if they could search and image the computer in Cox’s office, and Burns agreed.

The computer’s browsing history contained traces of a specific virtual private network, or VPN, which facilitates discreet internet browsing by disguising the user’s identity. The same VPN found on Cox’s work computer had been used to cover up the perpetrator’s tracks in the instant case.

After leaving Burns Construction, Stewart and Gass made their way to Cox’s home. Cox agreed to speak with law enforcement outside his residence. The agents assured Cox that he could end the conversation at any time and that he would not be arrested that night.

When Cox proposed helping the FBI investigate the broader sextortion network in exchange for leniency, the agents responded that such an arrangement was out of their control. Cox still decided to talk to law enforcement and made numerous incriminating statements.

Specifically, Cox admitted to accessing the offending Facebook accounts, owning the phone number that three of the victims had contacted, using the VPN found on the work computer and messaging some of the victims. Additionally, Cox agreed to let the agents take his personal laptop.

The next day, Stewart and a local police detective went back to Burns Construction to return the imaged computer. While there, they spoke with Cox, who made more incriminating statements, admitted to other communications with the victims and showed them his online storage system, which contained many explicit images.

After he was arrested a couple weeks later, a grand jury charged Cox, who appeared pro se, with three counts of extorting people with threats to share their sexually explicit images, two counts of coercing minors to engage in sexually explicit conduct resulting in a visual depiction, and one count of receiving child pornography.

The government’s trial strategy centered on Cox’s confessions and a slew of forensic technical evidence. For example, the government aligned his internet usage at home, during his commute and at work with the activity of the phone number that had sent many of the extortionist messages.

Also, Shianna Waller’s testimony played an important role, as she had been in contact with one of the offending Facebook accounts and was soon recruited to help collect explicit images. She testified that she had arranged to meet the user of the account in person and, when a car arrived to pick her up, Cox was behind the wheel.

For his part, Cox’s primary defense was shifting the blame to others. He argued that if he wasn’t guilty, “someone” else was, and that “someone” could have been multiple people behind the accounts.

The most important suspect of all, he argued, was David Kilcline, who had broader ties to the sextortion scheme. Waller testified about Kilcline’s affiliation with one of the offending accounts, and Stewart had even interviewed him at one point. Kilcline himself did not testify.

Cox, was convicted on all charges and was sentenced to 35 years in prison in April 2021, plus 20 years of supervised release and $3,000 in restitution.

Before the 7th Circuit, Cox brought a myriad of arguments predicated on alleged violations of his rights under the Fourth, Fifth and Sixth Amendments. Additionally, he argued there was insufficient evidence to support the jury’s verdict.

On the Fourth Amendment claims, judges found Cox didn’t present good cause for failing to comply with the Federal Rule of Criminal Procedure 12(b)(3)(C) deadline.

Next, analyzing the totality of the circumstances, the 7th Circuit rejected Cox’s Fifth Amendment claims, concluding the interrogation outside the home indicated that Cox was not in custody. Also, the 7th Circuit found Cox’s argument as to the office interview waived because he failed to object before the Indiana Northern District Court.

Cox raised two Sixth Amendment claims, both related to his chief defense that Kilcline, not he, committed the charged offenses.

First, Cox took issue with the district court prohibiting two witnesses from testifying as to Kilcline’s previous bad acts. Second, Cox challenged the district court’s refusal to compel the attendance of Kilcline himself.

Looking at the exclusion of the two witnesses, the 7th Circuit found Cox could still present his defense without them, as the district court allowed a different witness to testify about her experience with an online predator going by “David,” and Stewart and Waller spoke to potential ties between Kilcline and the offenses.

As for the decision not to compel Kilcline’s attendance, the 7th Circuit found Cox’s motion in the midst of trial was untimely, and he did not offer a good reason for not bringing it earlier.

Lastly, regarding the sufficiency of the evidence, Cox also failed to persuade the judges.

“Cox focuses most of his attention on the evidence suggesting that another person (or persons) could have committed the charged offense,” Judge Joel Flaum wrote. “For one thing, as already mentioned, Kilcline may have some ties to the relevant Facebook accounts. Waller also admitted that she had logged into the accounts to collect explicit photos. In fact, the district court agreed there was ‘little question’ multiple people used one account in particular. And Cox points to other events suggesting that the sextortion scheme remained active after his arrest.

“Nonetheless, ‘[w]e cannot re-weigh the evidence’ at this stage,” Flaum continued. “… Given all the evidence listed above, indications that other people may have committed similar crimes and theoretically could be to blame for the at-issue offenses do not render the jury’s decision irrational.”