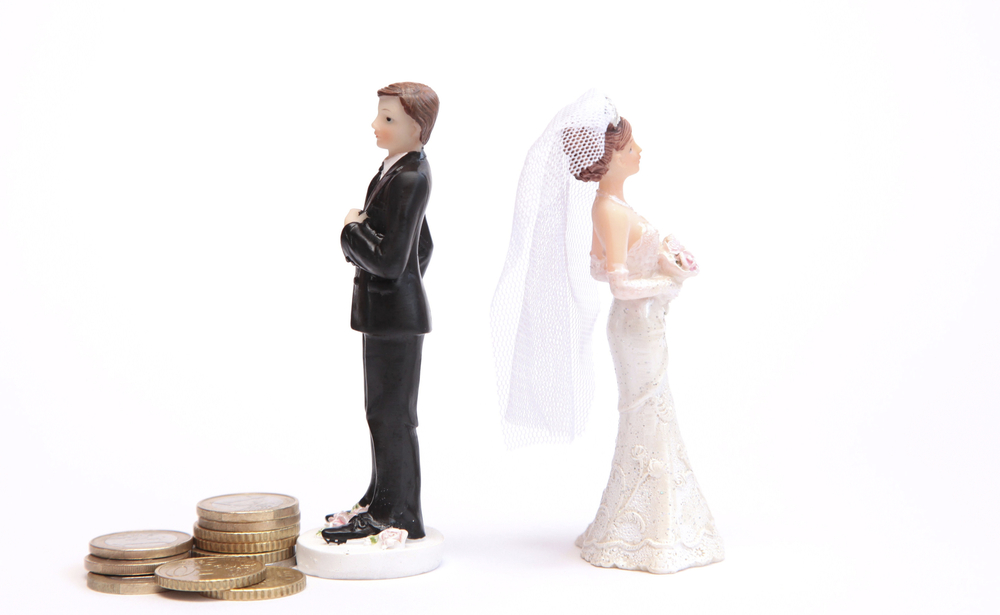 A divorcing couple must return to court after the Court of Appeals of Indiana determined the mother’s due process rights were violated in previous court proceedings.

Crystal LaMotte and Stephen R. LaMotte Jr. were married in August 1995 and have three children. In 2018, the mother filed for divorce.

Before the hearing on her dissolution petition, Crystal filed a written request for findings of fact and conclusions of law. In November 2020, Marion Superior Court Magistrate Judge Kimberly Mattingly held a two-day dissolution hearing.

At some point before Mattingly reported factual findings and conclusions thereon to the trial court judge, she left her position.

Stephen subsequently filed a petition asking for a ruling on the pending issues, explaining that although Crystal was requesting that the entire matter be retried, he objected to a retrial. He asked the trial court to either issue Mattingly’s ruling or to review the evidence and issue a ruling without the necessity of a new trial.

Meanwhile, Crystal filed a request for a final hearing and an objection to Stephen’s petition to rule on the pending issues.

In August 2021, Judge Marshelle Dawkins Broadwell held a hearing limited to custody and parenting time issues. During the hearing, Crystal made “a continuing objection to the manner in which th[e] hearing [was] being conducted[,]” reminded the judge that she had requested a new hearing on all issues, and argued that she needed to call additional witnesses.

Broadwell, however, explained that she had read the transcript of the November 2020 hearing and was going to proceed on the limited hearing.

Crystal filed a motion to correct error requesting a new final hearing. She argued that “it was error for the Court to deny her request to have the judicial officer who was issuing findings of fact and conclusions of law hear all the testimony and the evidence and that this error deprived [Mother] of due process of law.”

The motion was denied and an appeal ensued.

Before the Court of Appeals, judges reversedWednesday, agreeing with Crystal that her due process rights were violated.

“Judge Broadwell could not have properly resolved questions of credibility and weight of the evidence from the November 2020 hearing because she did not have an opportunity to hear that evidence or observe the demeanor of those witnesses,” Judge Rudolph Pyle wrote. “To hold otherwise would be to grant of power of review to Judge that is not even claimed by this Court on appeal.

“Having concluded that Mother’s due process rights were violated, we reverse the trial court’s judgment and remand this case to the trial court for a new dissolution hearing on all issues,” Pyle concluded.