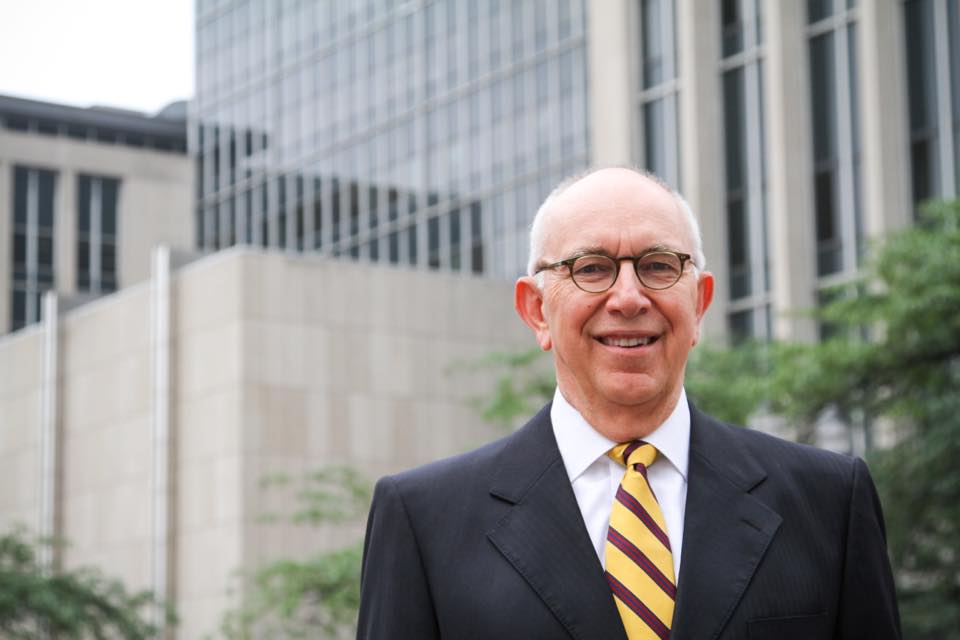 Editor’s note: This story has been updated with comments from the Indiana Prosecuting Attorneys Council.

Curry, a Democrat, was elected as Marion County prosecutor in 2010 and successfully ran for reelection in 2014 and 2018, becoming what is believed to be the only three-term Democratic prosecutor in Marion County, according to a statement from the prosecutor’s office. He stepped down from the position in 2019 because of a lengthy battle with prostate cancer.

His successor, current Marion County Prosecutor Ryan Mears, said Curry had a “tremendous influence” on both his and his wife, Shannon’s, professional and personal lives.

“Terry was a man of action and of progress, and his impact will continue to be felt in our community,” Mears said in a statement. “He was a leader who unapologetically stood for fairness and integrity, and he influenced others to do the same throughout his accomplished career.”

As a prosecutor, Curry established a policy legacy not only in criminal justice reform but also as an outspoken and respected advocate for Indiana’s Second Chance law, a comprehensive state hate crimes law and responsible gun ownership, the prosecutor’s office said.

His career as a prosecutor began in the area of white-collar crime, where he was recruited by then-prosecutor Stephen Goldsmith, a Republican. Curry served in the office twice as deputy prosecutor before returning to serve as the elected prosecutor.

“Terry was the kind of boss that everyone loved working for,” Courtney Curtis, assistant executive director of the Indiana Prosecuting Attorneys Council, said in a statement issued Wednesday morning. Curtis worked for Curry at Marion County.

“He led his deputy prosecutors with humility and treated each and every victim that came in our office with compassion and respect,” Curtis said. “He had the unique ability to make a huge office feel small and personal.”

In a news release, IPAC called Curry a “great partner” and a “natural leader and mentor, not just for his own office but for prosecutors across the state.” He served on IPAC’s board of directors, assisted with legislative efforts and, even after stepping down as elected prosecutor, joined IPAC’s Legislative Committee.

The organization honored Curry with its Powell Feller Award at its 2019 Winter Conference. The award is the highest honor given by Indiana prosecutors.

“It was my privilege to know Terry Curry. He leaves behind a legacy of excellence in prosecution and public service and a legacy of love to those who were blessed to have known him,” IPAC Executive Director Chris Naylor said in a statement.

Arrangements for Curry are pending.

This story will be updated.