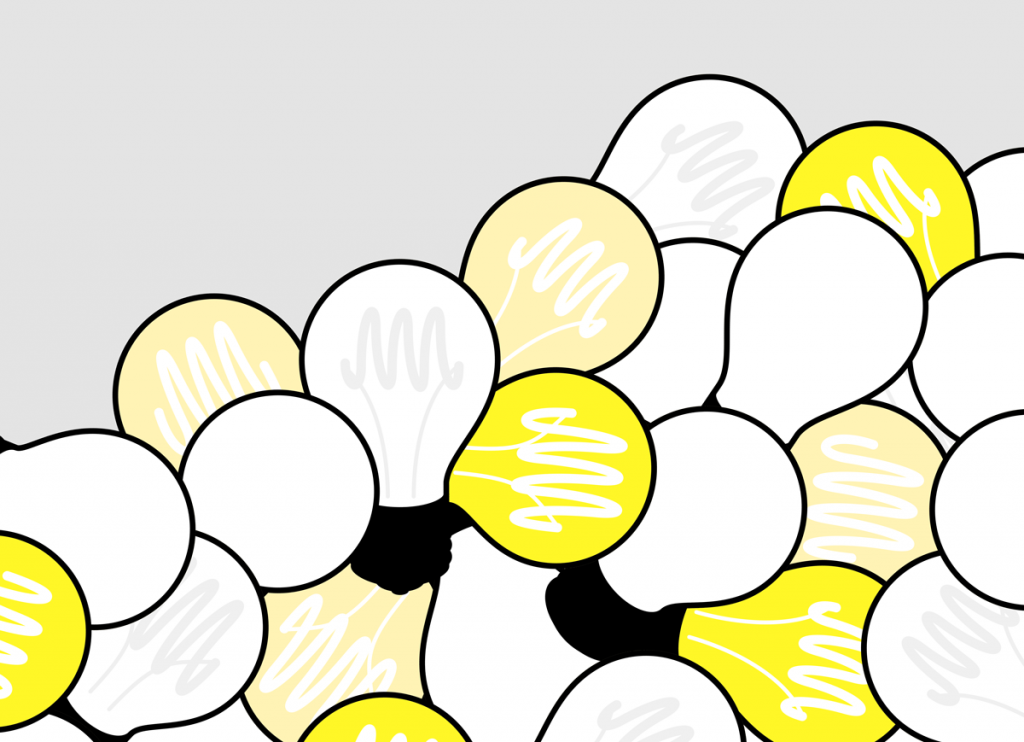 The COVID-19 pandemic killed millions worldwide and uprooted livelihoods and industries in the past year. But at least one industry has emerged relatively unscathed, if not stronger.

Specifically, some Indiana intellectual property attorneys have seen an increase in patent requests and inventions during the pandemic as individuals utilized their creative skills while quarantining.

In terms of clientele and the amount of business he’s received, intellectual property attorney Paul Overhauser said he hasn’t seen any negative changes to his practice during the pandemic.

“In fact, it appears to me as though a lot of people who may be out of work or working from home have been spending a lot of time devising new businesses for which they want to seek patent or trademark protection,” Overhauser said. “There really hasn’t been any decrease in the amount of calls or new clients that I have gotten, which has really surprised me.”

Internationally, patent applications increased in 2020 despite the ongoing pandemic, according to the United Nations’ World Intellectual Property Organization. Patent filings rose 4% in 2020 to reach 275,900 applications, the highest number ever, despite an estimated drop in global gross domestic product of 3.5%, the international organization said. The United States was the second-largest filer with 59,230 applications, up 3% from 2019. China’s world-leading 68,720 patent applications represented a one-year increase of more than 16%.

Overhauser said in the past year he’s had numerous clients who have come up with patentable inventions or trademarks that were in direct response to the pandemic.

While unable to disclose his clients’ creations, the world has seen some timely inventions in the past year, Overhauser said. They range from simple but important products like transparent facemasks for deaf individuals who need to read lips to communicate, to robotic delivery services for food and groceries.

Although the amount of work coming to Evansville intellectual property attorney Rick Martin’s office at the beginning of the pandemic had all but dried up, he too saw an increase in calls from individuals with innovative ideas.

“I would say I had a fair amount of calls or ideas relating to pandemic and social distancing issues,” Martin said. “People came up with ideas for how to do this better or that better, given the current situation. It’s kind of interesting how you throw a set of circumstances at people and some people will sit and complain about it and some people will come up with inventive ways to make the best of the situation.”

The same is true for Indianapolis attorney Blake Hartz, who said he was pleasantly surprised to have a client come to him early in the pandemic with a COVID-19-related invention.

“There is this situation of adversity that can be something that spurs innovation in a number of different contexts,” Hartz said. “There has been a wide range of responses. Some people are trying to keep on trucking and keep on keeping on without any interruption.”

Getting back on track

While intellectual property has remained seemingly steady during the pandemic, some legal practices have felt the pinch and uncertainty of lost business. Similar to other areas of the law, Overhauser said he has experienced lengthy delays in getting trademark applications processed and patent applications filed.

Another struggle, he noted, has been the inability to schedule on-site meetings with clients to explore and review their inventions in person. Such meetings can be critical to getting a better sense of the product. Handshakes and up-close inspections have been replaced with remote FaceTime calls.

“Patent law is one of those where a patent attorney really needs to get out and touch and feel the invention and see how it works to best understand it,” Overhauser said. “That’s hard to do when you have to have meetings remotely.”

When the pandemic began locking down the state last spring, Martin felt the effects when his newer business took a downward spiral.

“It dried up completely. For about two months, I had very little if any new business coming in. Everyone was just hunkered down initially. People were afraid to invest in ideas and move forward with things,” he said.

By June, Martin’s office saw a slow comeback, and work started trickling in again. Now, he’s busier than he’s ever been.

“I went from a year ago twiddling my thumbs to where I am now, and I think maybe it’s a coincidence with all of the restrictions easing up. I’ve noticed in the past two or three months more work coming in at a faster past than pre-pandemic,” he said.

Reflecting on the past year, Martin said it seems that the intellectual property sector has remained strong throughout the pandemic.

“It withstood (the pandemic) very well and is probably thriving and growing,” he added. “The unique thing about intellectual property is that it’s already based on problem solving. If you create another problem, people are going to be out there solving that problem or monetizing their solution to
that problem.”

Overhauser agreed, stating that overall, he thinks there hasn’t been a negative impact but rather positive impact in the intellectual property realm.

In order to prepare for the future, Hartz said lessons can still be learned from the past year of uncharted territory.

“The pandemic opens our eyes to just how drastically things can change, and rapidly,” he said. “So maybe there are steps that clients, lawyers and inventors can take to be ready to be more adaptable and agile when the next big thing comes, even if we don’t know what that is.”•