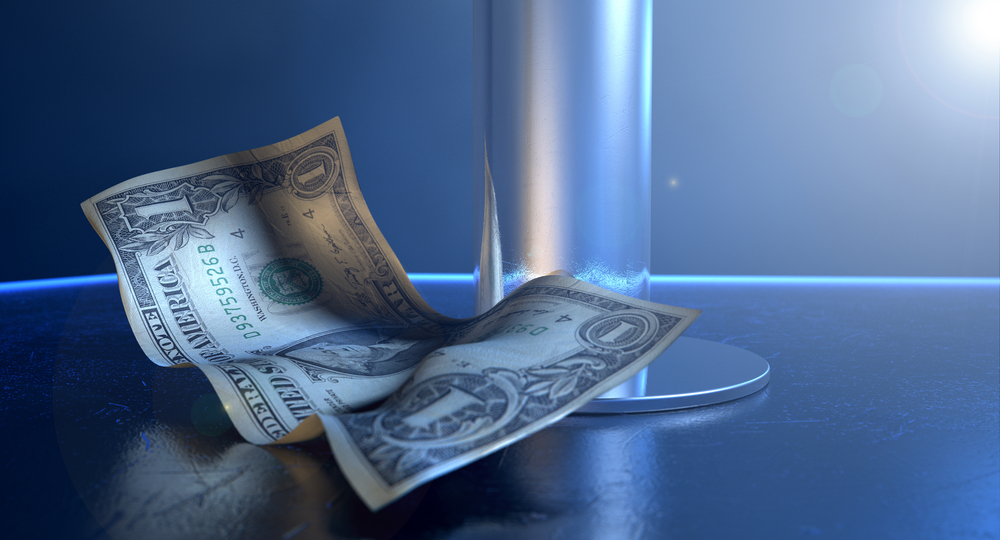 An attempt by a group of models to force an insurance company into arbitration was blocked by the Court of Appeals of Indiana but ignited a dispute among the appellate judges over how fully the bench should address the arguments raised.

A group of 33 professional models from around the world sued Insured Clubs, which owns two strip clubs in Fort Wayne, for using their photographs in advertisements without their permission. The ads were posted on social media between December 2014 and October 2020.

In October 2020, the models sued Insured Clubs in the U.S. District Court for the Northern District of Indiana.

Illinois Casualty Company, which provided the insurance policies for Insured Clubs, denied coverage and refused to defend the strip clubs.

Insured Clubs and the models were then able to reach a settlement agreement in which the club owners agreed to a consent judgment for $1.92 million. Insured Clubs agreed to pay $177,825 and then assigned their rights against Illinois Casualty Company and other insurance companies to the models for the remainder of the judgment.

However, before the consent judgment was approved by the district court, Illinois Casualty filed a declaratory judgment action against Insured Clubs and the models in Allen Superior Court.

Illinois Casualty countered the models could not compel arbitration, in part because the cyber protection endorsement and coverage did not apply to this matter.

Allen Superior Court granted the motion to dismiss Insured Clubs from the lawsuit as well as the motion to compel arbitration. The trial court found, in part, that all the models were entitled to present their dispute to the arbitrator even though the arbitration provision applied to only some of the policies.

All three judges on the appellate panel agreed the models with pre-2016 claims were not entitled to arbitration because the cyber protection endorsement was not included on the policies before that time.

However, the judicial trio split on the ruling concerning the models with claims from 2016 and later.

In reviewing arguments, the majority did a close examination of the cyber protection endorsement’s arbitration provision. The majority looked at the language and found that while the first sentence of the provision is broad, the third sentence limited the arbitrator to only deciding disputes “concerning the application or interpretation of this (cyber protection endorsement).”

“Under the trial court’s interpretation, we would be required to ignore the limitations on arbitration set forth in the third sentence. Reading the Cyber Protection Endorsement as a whole, we conclude that the arbitration provision clearly and unambiguously applies only to claims brought under the Cyber Protection Endorsement” Judge Elizabeth Tavitas wrote for the majority, citing State, ex rel. Carter v. Philip Morris Tobacco Co., 879 N.E.2d 12312, 1215, (Ind. Ct. App. 2008), trans. denied.

Judge Terry Crone wrote a concurring opinion specifically to counter the majority’s approach to the 2016 and later claims.

In a footnote, the majority maintained that to resolve the dispute between the models and the insurance company, the court needed to address the models’ argument that the arbitration provision applies to any claim and not just those brought under the cyber protection endorsement. However, Crone described the five paragraphs devoted to the issue as “pure dicta.” He asserted the court did not have to address that argument.

“All anyone needs to know about the Cyber Protection Endorsement,” Crone wrote, “is that it is a ‘claims made’ coverage and that the Models made no claims during the coverage period, and thus the arbitration provision does not apply. Full stop.”