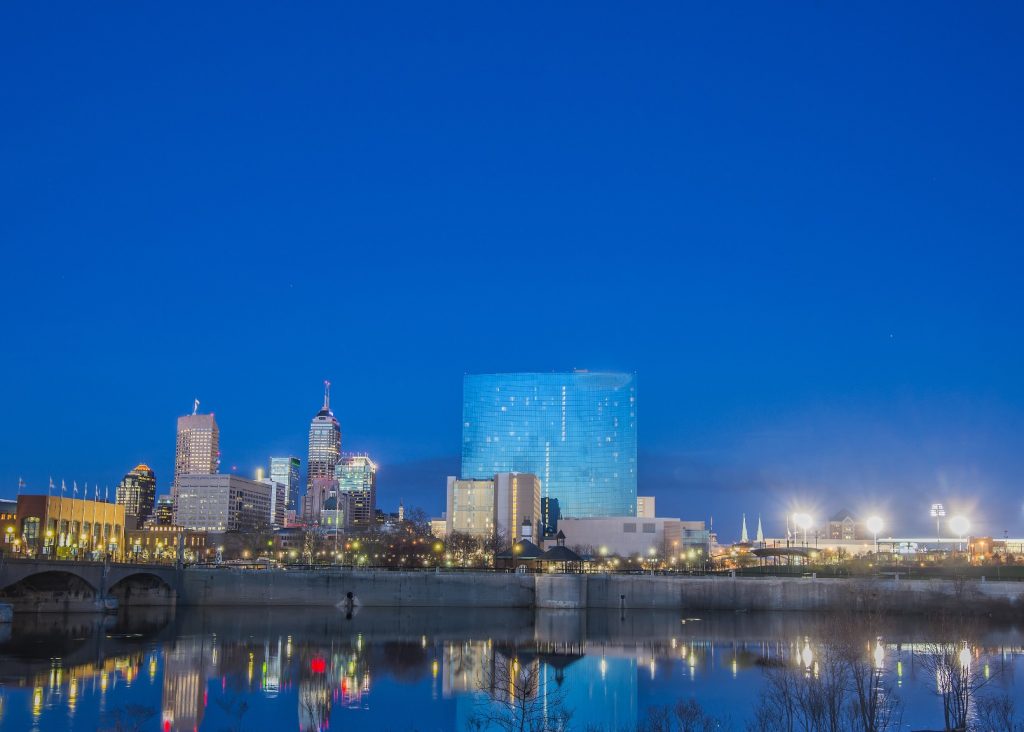 The hour-long event held by WRTV and moderated by Rafael Sanchez also drew the candidates into discussions about downtown safety and youth violence in advance of the Nov. 8 election.

Mears, a Democrat, made the decision to discontinue the city’s prosecution of small marijuana possession in his first few months in office. During Tuesday’s debate, he maintained that possession of marijuana charges disproportionately affect Marion County residents of color and aren’t a good use of government resources.

In response, Carrasco alleged that his office had plans to stop prosecuting theft. Mears said this wasn’t true and noted that theft charges do not disproportionately affect people of color.

Carrasco said her approach would be to evaluate marijuana crimes on a case-by-case basis, but that her priority would be violent crime.

Mears has said that in light of the Supreme Court opinion overturning Roe v. Wade that he will not prosecute women, nurses or doctors for cases involving Indiana’s near-total abortion ban, which he called “unconstitutional.”

Carrasco addressed the issue by sharing that she gave birth to a daughter who died at seven weeks old due to an abnormality.

“It’s no place for me to make a judgment call over a woman that might make a decision that’s different than mine,” Carrasco said.

“I will not prosecute women,” she added. “What I will do is I will prioritize domestic violence cases.”

She criticized Mears for using the issue of abortion to divide the community and distract from addressing violent crime in Indianapolis.

When asked directly if she would prosecute medical professionals under the state’s new abortion law, she said: ” I would take every case on a case-by-case basis and make informed decisions. But make no mistake, going after doctors and nurses is not at all my priority.”

She said her focus will be on dealing with violent crime.

Mears said his decision on the abortion law was made to stand up for women in Marion County, not to divide.

Mears said the Indiana Constitution needs to be altered to allow bail to be denied to violent offenders. Currently, he said, this is only allowed in cases of murder or treason.

Carrasco said the prosecutor should work with the judiciary for changes and criticized Mears’ use of plea deals.

To address youth violence, Mears said the Indiana Legislature needs to create legislation to regulate the private sale of guns. The root causes of youth violence, such as mental health issues and addiction, also need to be addressed, he said.

Carrasco said that interactions with the criminal justice system need to teach youth accountability in order for them to adjust their path. In order for Mears’ social programs to be effective, Carrasco said that the outlook of getting assistance needs to look better than the potential positive outcomes from crime without consequences.

Carrasco questioned why Mears didn’t take advantage of a “red flag” law that might have kept firearms out of the hands of the shooter in the April 2021 FedEx facility mass shooting. The law can be invoked to prevent people exhibiting signs of mental illness from legally possessing firearms.

Carrasco said that as prosecutor she would develop a team aimed at prevention and utilizing tools like the red flag law.

Mears said the only way to keep guns out of the hands of “flagged” individuals is for the state to regulate private gun sales, such as those conducted over the internet or at gun shows.  Follow-up mental health resources for those who have had a gun confiscated is also necessary, he said.

Downtown Indianapolis is safe, Mears said. For the homeless population, Mears suggested that court-ordered moves to uninhabited hotels on the west side of Indianapolis could provide a housing solution and clear up some issues in the area.

Carrasco said downtown business owners have reached out to her with concerns. She said that the perception that downtown is unsafe is a reality and that the homeless population is driving away business. Carrasco also said that since Mears took office in 2019, his proposed solution comes too late