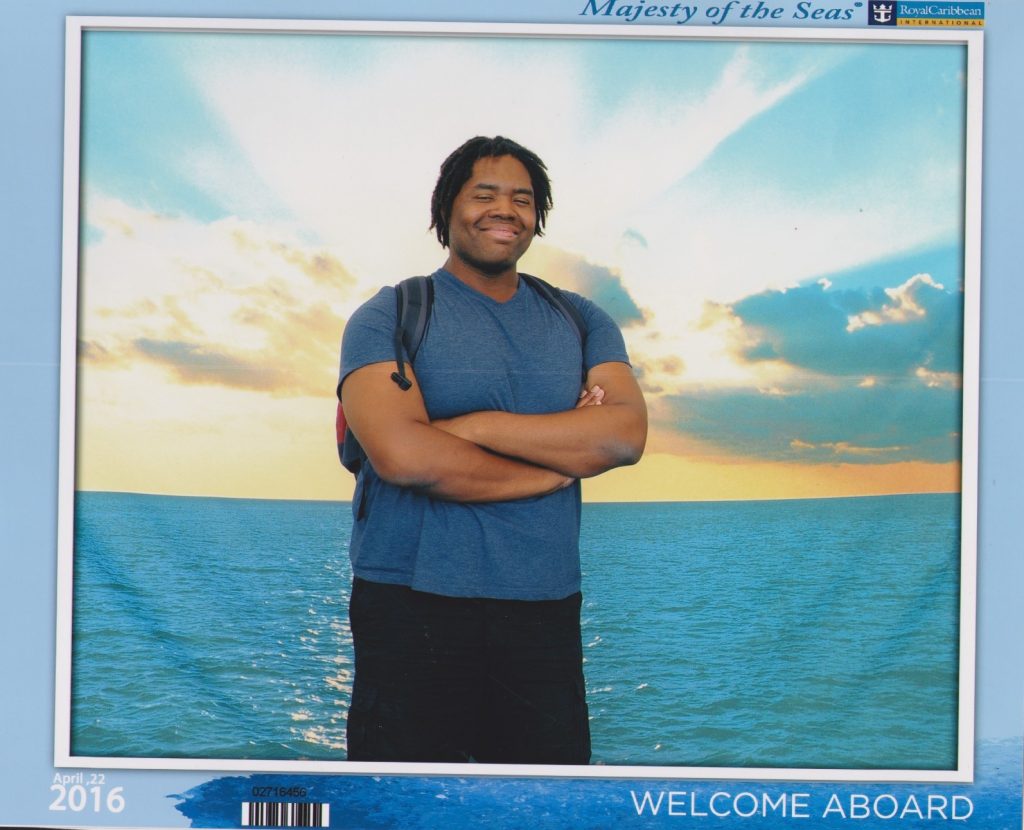 The family of Herman Whitfield, the Indianapolis man who died after police responded to a mental health call at his home, has published the police bodycam footage of his death after receiving a court order requiring the video be released to them.

The Indianapolis Metropolitan Police Department had previously released a critical incident video but had declined to release the bodycam footage.

Whitfield, 39, died on April 25, 2022, after being tased and restrained by police while in their custody. His parents had called police to the family home that day because Whitfield was experiencing a “mental health crisis.”

The CIV stated that Whitfield had been throwing things and ran at an officer. However, the bodycam footage shows Whitfield was unarmed, naked and trying to get away from the police before they shot him with a taser. In the body am footage, Whitfield said he couldn’t breathe.

The Marion County coroner ruled Whitfield’s death a homicide due to “cardiopulmonary arrest in the setting of law enforcement subdual, prone restraint and conducted electrical weapon use.”

Whitfield’s family filed a wrongful death lawsuit in June against the city of Indianapolis and six officers. That case is The Estate of Herman Whitfield, III v. The Cite of Indianapolis, 1:22-cv-01246.

In November, a federal magistrate judge ordered the release of the bodycam footage.

IMPD released a statement in response to the release of the bodycam footage.

“Right now, a separate administrative investigation is being conducted by IMPD Internal Affairs. The officers involved in this incident remain on administrative duty,” the police department said. “At the conclusion of the criminal investigation and any criminal proceedings, the civilian-majority Use of Force Review Board will review the criminal and administrative investigations and make a recommendation to the Chief of Police on whether the officer’s actions were in compliance with department policies and training. Based on a careful review of the facts and the Use of Force Board’s feedback, Chief (Randal) Taylor will consider discipline up to a recommendation of termination to the IMPD Civilian Police Merit Board.”

Whitfield’s family held a Justice for Herman Whitfield III Rally on Martin Luther King Jr. Day on Monument Circle in downtown Indianapolis. A crowd of people attended in the rain with signs that read “Stand up for human rights Naptown” and “Fire the IMPD officers who killed Herman Whitfield III.”

The Justice for Herman III site lists four demands. The release of the unedited bodycam footage marks the fulfillment of the first demand.