A man who authorities say started a southern Indiana police chase that led to an officer’s death is awaiting sentencing after pleading guilty in the case.

The Scott Circuit judge will return to the bench after his monthlong stretch of temporarily being unable to perform his duties.

Benjamin Eads of Freedom appeared in court Monday in Scott County on charges including auto theft and resisting law enforcement, which led to a death. Authorities say Eads fled a traffic stop on Dec. 12, triggering a police chase during which Charlestown Officer Benton Bertram’s vehicle struck a tree. Bertram was pronounced dead at the scene.

Scott Circuit Court Judge Jason M. Mount will temporarily step down from his seat on the bench after informing the court he would be unable to perform the duties of his office, a Friday order of the Indiana Supreme Court announced.

Dozens of Indiana towns, cities and counties have sued drugmakers and distributors, joining more than 500 nationwide who claim pharmaceutical giants disregarded the risks of the addiction by placing profits above public health. 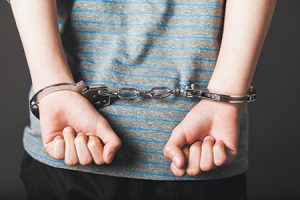 School threats can lead to severe consequences for juveniles’ impulses

Indiana Gov. Eric Holcomb is leaving open the possibility of calling lawmakers back to the Statehouse after this year’s legislative session descended into chaos Wednesday as bickering Republicans failed to take up some key bills.

Southern Indiana attorneys who won defamation damages over a defamatory Facebook post say the court’s monetary award appears to set a precedent as the first reported judgment of its kind in the nation.

Three more Indiana counties will move to mandatory electronic filing this month as the push for statewide e-filing continues.

Four Indiana counties will be able to make their case to the Indiana General Assembly for additional judicial resources after a legislative study committee gave a positive recommendation to their requests for additional judges and courts.

The mayor of a southern Indiana city is defending a rental inspection ordinance that’s resulted in thousands of dollars in fines against property owners and is now the subject of a lawsuit.

A bill Indiana Gov. Eric Holcomb supports that would give local governments control over creating needle-exchange programs is headed to his desk.

Thirteen counties will join Indiana’s Juvenile Detention Alternatives Initiative this year, which will include 32 counties after the expansion is complete. 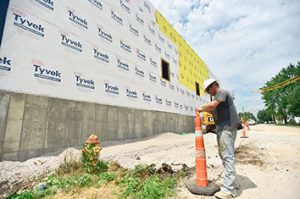 In a rural county ravaged by prescription pain pill addiction, the local sheriff has a vision for rehabilitation.

Moving from Floyd County to Scott County so a woman could be closer to her work and live with her boyfriend is not in the best interests of her two young children, the Court of Appeals ruled Friday. The judges affirmed the grant of father’s request to modify custody and child support.

A low occupancy rate alone did not provide the owner of a mobile home community with the evidence it needed to get its property assessment reduced. 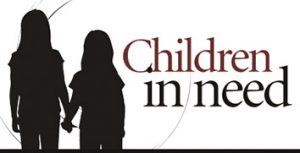 See who resigned and who was reinstated.