Home » Gardner: Unsettled waters: Revisions to the waters of the U.S. rule 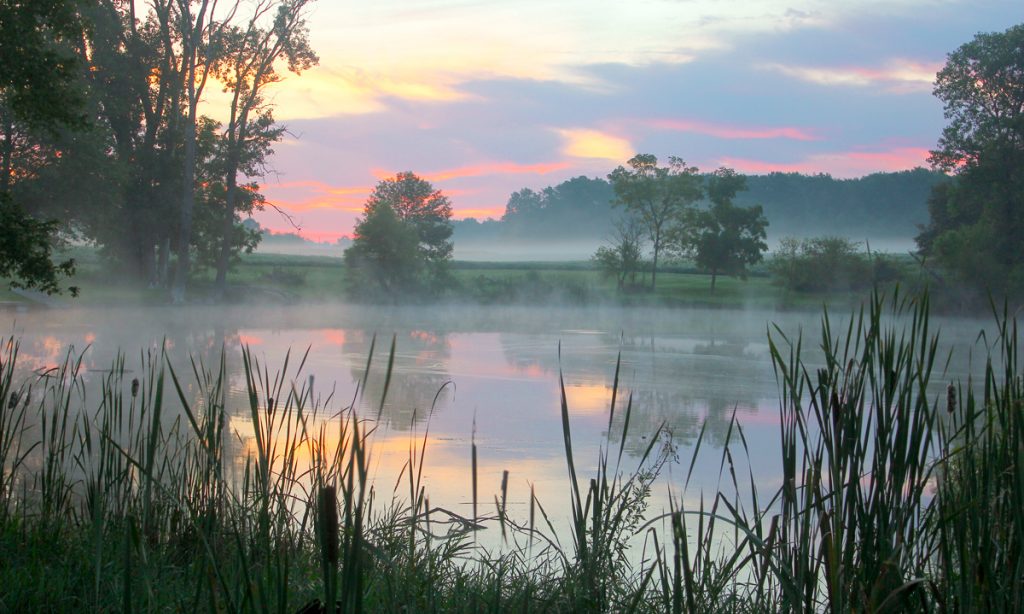 The Navigable Waters Protection Rule is likely to have far-reaching impacts on the development and use of land across the United States. Publicly, EPA and the Army Corps of Engineers have stated that there is insufficient data to quantify the precise change in jurisdiction, but an internal agency slideshow prepared by staff from the U.S. EPA and the Corps, which was obtained by journalists at E&E News in response to a Freedom of Information Act request, indicated that the regulatory changes may remove at least 18% of streams and 51% of wetlands nationwide from federal jurisdiction. Whatever the precise change, it is clear that the impact of the Navigable Waters Protection Rule is significant.

The Navigable Waters Protection Rule limits “waters of the United States” to include only four categories: 1) the territorial seas and traditional navigable waters; 2) tributaries of those waters; 3) certain lakes, ponds and impoundments of jurisdictional waters; and 4) wetlands adjacent to jurisdictional waters. Many of the exemptions that have historically applied to federal jurisdiction under the Clean Water Act — such as prior converted cropland and artificially irrigated areas — remain in the new Navigable Waters Protection Rule. However, the rule adds several important new exclusions, for example:

• Ephemeral streams — streams that depend solely on rain and snowfall for their flow — are no longer jurisdictional tributaries, which are now limited to perennial (year-round) and intermittent (seasonal) streams.

• Fewer ditches fall under federal jurisdiction than before.

• Interstate waters are now defined as only those waters that are either traditionally navigable or separately meet the definition of a tributary, lake/pond/impoundment or an adjacent wetland. This new definition no longer considers all waters that travel between states to be interstate waters, significantly narrowing the prior definition.

• There is a new definition for adjacent wetlands, which generally speaking must have a direct surface water connection with other jurisdictional waters to be considered a water of the United States.

U.S. EPA estimates the costs savings in avoided permit applications and mitigation requirements from all of these changes could be as high as several hundred million dollars a year. But on the flipside, a number of states, municipalities and nongovernmental organizations have expressed alarm over the environmental impact of these changes and have sued seeking to enjoin the regulations from going into effect.

While most new EPA regulations must be appealed directly to the D.C. Circuit Court of Appeals, prior litigation over the Clean Water Rule confirmed that challenges to the definition of waters of the United States should be filed in federal district courts instead. This led to significant confusion as to the applicability of the Clean Water Rule based on a patchwork of district court decisions that only applied in certain states.

A similar outcome is likely here, given the number of cases pending in federal district courts. Three days before the new rule went into effect, a federal judge in the District of Colorado blocked the implementation of the Navigable Waters Protection Rule — but the injunction only applies within that state. State of Colorado v. U.S. EPA, 1:20-cv-01461. Importantly, the court in that case explained that the plaintiff, the state of Colorado, did not seek a nationwide injunction. The decision has since been appealed to the 10th Circuit Court of Appeals, where it is pending (No. 20-1238).

On the same day, however, a judge in the Northern District of California reached the opposite conclusion, instead denying a motion by a group of states and cities to block the rule’s nationwide implementation. State of California v. Wheeler, Case No. 3:20-cv-03005. In contrast to the Colorado court’s review of the merits, the California court noted that the EPA and Corps have the authority to reasonably interpret what constitutes “waters of the United States,” even if their interpretation significantly limits federal jurisdiction over certain bodies of water.

Since the Navigable Waters Protection Rule went into effect, additional legal challenges have been filed in federal district courts in Maryland, Massachusetts, South Carolina, Arizona, Washington, New Mexico and the District of Columbia. In most of these cases the plaintiffs have argued the definition of “waters of the United States” is too limited and conflicts with prior Supreme Court precedent, including the seminal Clean Water Act jurisdiction case, Rapanos v. United States, 547 U.S. 715 (2006). But a few plaintiffs, like the New Mexico Cattle Growers’ Association, have actually argued the Navigable Waters Rule goes too far and that the term “navigable waters” as used in the Clean Water Act is unconstitutionally vague. New Mexico Cattle Growers’ Association v. U.S. EPA (Case No. 1:19-cv-00988).

Eventually, as these cases wind their way through the appeals process, it seems likely that the U.S. Supreme Court will have yet another opportunity to rule on this important issue. The last time the court directly confronted these questions — in Rapanos v. United States — Justice Kennedy held the deciding vote, which became the legal basis for the Clean Water Rule, and Justice Scalia wrote the plurality opinion, which became the legal basis for the Navigable Waters Protection Rule. With both justices now gone from the court, there is an opening for litigants trying to shape this important area of environmental law and policy.•

• Will Gardner — [email protected] — is an attorney at Taft Stettinius & Hollister LLP and a member of the firm’s environmental and litigation practice groups. Opinions expressed are those of the author.