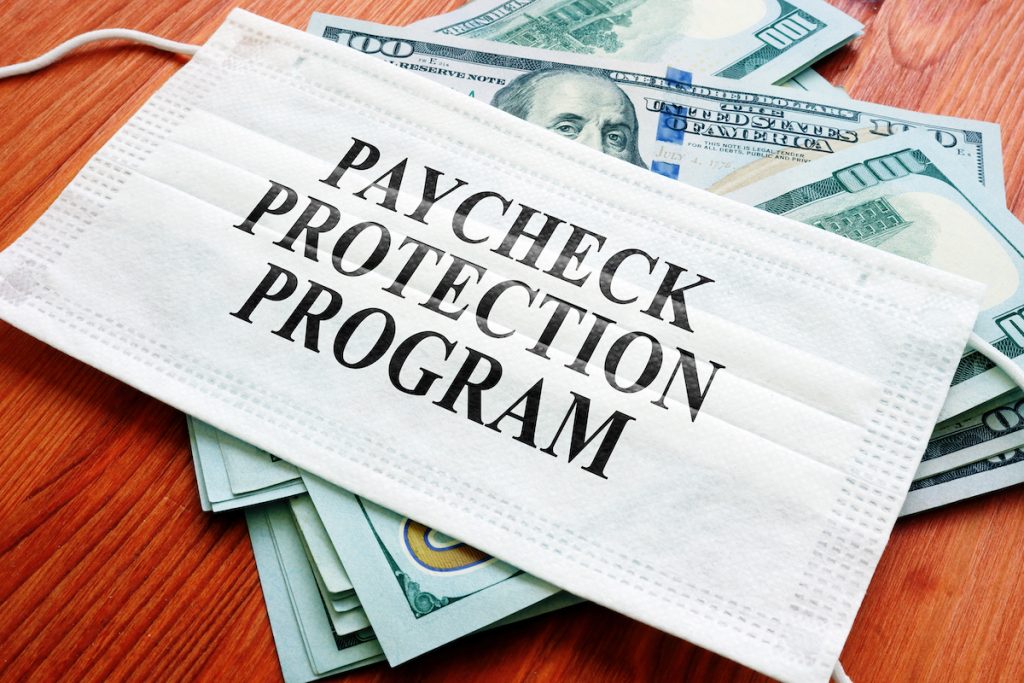 Indiana law firms are included among the thousands of Hoosier businesses and nonprofits that have received money through the federal Paycheck Protection Program according to data released Monday by the U.S. Small Business Administration.

A total of 178 Indiana-based law firms or legal services entities received funding from the economic stimulus program included as part of federal legislation passed in response to the COVID-19 pandemic, an IL analysis found.

The Paycheck Protection Program was part of the $2 trillion-plus Coronavirus Aid, Relief, and Economic Security (CARES) Act passed by Congress in March. Specifically, the program was designed to provide forgivable loans to small businesses, nonprofits, veterans’ organizations and tribal businesses as well as self-employed individuals or independent contractors to cover payroll costs and some overhead such as interest on mortgages, rent and utilities.

A report from the SBA shows that through June 30, more than $521.48 billion in PPP loans have been approved with 85.6% of all loans being for less than $150,000. In Indiana, 79,151 loans were made for a total amount of $9.49 billion. A searchable database for all Indiana businesses is available here.

The Indianapolis Business Journal, part of IBJ Media, which publishes Indiana Lawyer, was approved for a loan amount between $350,000 and $1 million.

Other Indiana law firms receiving PPP funds include Krieg DeVault LLP and Scopelitis Garvin Light Hanson & Feary P.C. which each were approved for loans between $2 million and $5 million.

Among the nonprofits, Indiana Legal Services, which has offices around the Hoosier state, received between $1 million and $2 million. Indianapolis Legal Aid Society and the Neighborhood Christian Legal Clinic are each listed as receiving between $150,000 and $350,000.