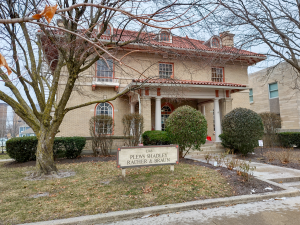 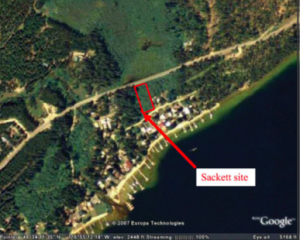 The U.S. Supreme Court is reconsidering the proper scope of the Clean Water Act in a case that is likely to have sweeping impacts on federal environmental regulation and land development across the country. 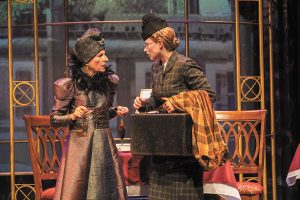 Attorneys representing businesses fighting their insurance carriers over interruption insurance claims are continuing to argue over the meaning of “physical loss and damage,” but some are also contending that the losses linked to COVID-19 are covered when the policy does not contain a virus exclusion provision.

A lawsuit that sought information about the drugs Indiana plans to use in lethal injections and that motivated the Legislature to use a late-night session to keep the veil of secrecy intact has come to a close, with the state paying more than $800,000 in legal fees and disclosing that its supply of lethal injection drugs has long been expired. 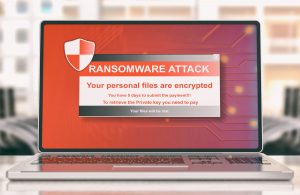 In what one justice described as an “emerging area of law,” the Indiana Supreme Court recently issued an opinion that insurance lawyers say provides, for the first time, concrete guidance in Indiana on how far computer fraud insurance can extend against hacks.

The Indiana Bar Foundation, with the support of several major law firms, has launched a diversity initiative designed to remove financial barriers that can prevent high school students from participating in mock trial programs.

Despite a ruling in her favor from the Indiana Supreme Court capping her years-long quest to find out how the state of Indiana might carry out an execution, Washington, D.C., attorney Katherine Toomey was still waiting for answers two weeks later.

Farmers and neighbors who battled over an 8,000-hog confined animal feeding operation in Hendricks County are starting a second round of fighting with the farmers filing a counterclaim, arguing the lawsuit brought by their neighbors and litigated for multiple years through four courts was “frivolous.” 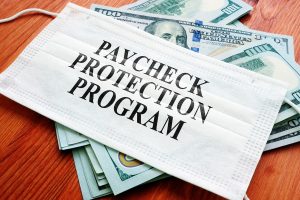 Indiana law firms are included among the thousands of Hoosier businesses and nonprofits that have received money through the federal Paycheck Protection Program according to data released Monday by the U.S. Small Business Administration. We have the recipients in a searchable database. 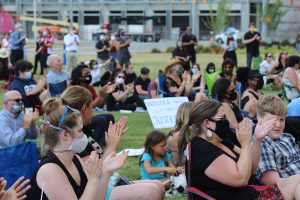 Eyes and ears of those gathered on the Indiana University Robert H. McKinney School of Law lawn Friday were trained on members of the Indianapolis legal community calling for action to push for racial equality.

As demonstrations and calls for criminal justice reform continue nationwide, a group of Indianapolis lawyers have organized a “Call to Action” to highlight the role lawyers can play in the push for racial equality. The new organization Indy Lawyers for Black Lives will host a Juneteenth event Friday at IU McKinney School of Law. 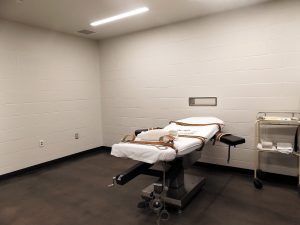 The longstanding dispute over whether the Indiana Department of Correction can keep the identities of its lethal-injection drug suppliers secret reached the Indiana Supreme Court this week, with the parties offering strongly divergent views on Hoosier public access laws and constitutional rights.