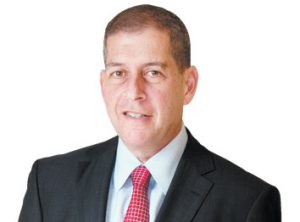 In the 16 years Alan A. Levin has served as Barnes & Thornburg LLP’s managing partner, he has guided the law firm’s transformation from primarily an Indiana firm to a national one. The firm has expanded from six to 12 offices throughout the country, and gross revenue has jumped by more than 400 percent during […] 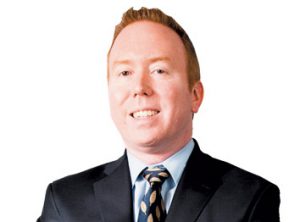 Darren A. Craig might as well remove the door from his office because he rarely has a chance to close it, thanks to the frequent visitors he receives. Colleagues – both new and seasoned attorneys – often come to Darren for advice. In fact, just five years after joining Frost Brown Todd, he was […] 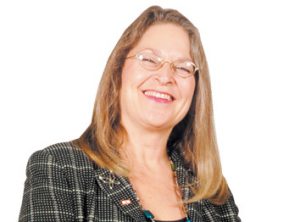 Hon. Frances C. Gull is recognized as an exemplary judge by her colleagues on the Allen County bench and her peers throughout the state. She is known to be diligent, fair and thoughtful in her decisions. A Superior Court judge since 1997 and currently the administrative judge of its criminal division, Fran has served on […] 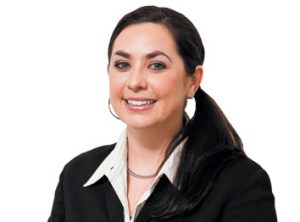 Jessica Benson Cox is building a thriving litigation practice defending pharmaceutical companies, medical device manufacturers and other industry leaders, and has become a go-to attorney on matters involving medical and science issues. Jessica’s commitment to civic leadership has earned her a reputation as a community leader. Jessica is described as having “boundless energy,” an […] 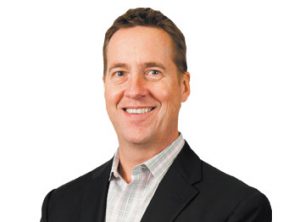 Scott Enright has earned a reputation as a leading media lawyer and legal strategist in Indiana and throughout the country. He is involved in all merger and acquisition activity at Emmis and played a central role in restructuring the company following the economic downturn in 2008. Scott has testified before Indiana legislative committees about the […] 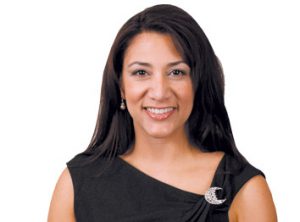 Kiamesha Colom is a promising young leader who has dedicated countless hours to developing her real estate and commercial lending practice while supporting diverse community endeavors. She has played an integral role in Benesch’s Women’s Initiative Program, motivating women at all stages in their careers. She’s an active member of IndyCREW, a professional organization […] 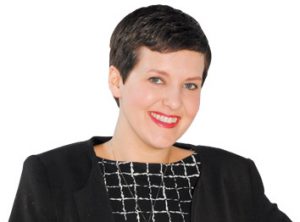 Leadership in Law 2014: Carly A. Brandenburg

Carly A. Brandenburg (Photo/ Pete Doherty, Doherty Images LLC) Because of her poise and easy nature, clients and other attorneys are quick to place their trust in Carly Brandenburg, whose practice areas include medical and legal malpractice defense. Licensed in Indiana and Illinois, Carly has gained substantial trial experience during her seven years in […] 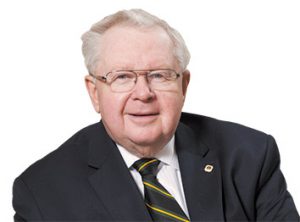 When Joseph T. Bumbleburg earned his law degree in 1961, instead of joining a firm, he shipped out on active duty in the Judge Advocate General’s Corps until 1964. He was commissioned First Lieutenant in the U.S. Army Reserve. He joined Ball Eggleston P.C. in 1964, where he focuses on real estate development, municipal law, […] 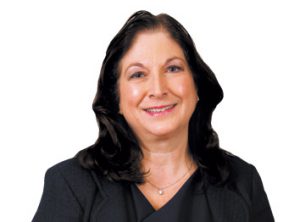 Shokrina Beering’s level of commitment to her clients, community and her work within organizations is unsurpassed. She concentrates her practice in commercial real estate, business and finance, and is a founding member of the Indianapolis Chapter of CREW Network, which promotes the advancement of women in the commercial real estate industry. Shokrina has served on […] 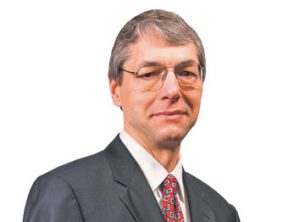 Phillip L. Bayt has shepherded Ice Miller LLP through significant changes in the business and legal markets. Phil led the effort to combine the firm with the Ohio regional firm of Schottenstein Zox and Dunn Co. LPA, which added nearly 100 lawyers and two new offices to Ice Miller. In addition to building one of […]